When Details Matter...and When They Don't

When I read books, I'm a stickler for detail. When I read Fifty Shades of Grey, I rolled my eyes during the part where Ana visits Tybee Island (close to Savannah, Ga) because the book talks about riding on the Savannah Parkway. Um...there's no such thing as the Savannah Parkway. How hard would it have been to look at a map and give the name of a real road?

I'm not only this discerning with books. My critical eye extends to movies and television shows as well. My husband and I binge-watched ER a few years ago (before binge-watching was even a thing--we watched it on DVDs we got from the library) and in one season there is a character who is supposed to be from Savannah. At some point he mentions the hospital where he used to work. Savannah General. Um...again...there's no such thing. My husband and I exchanged a glance and mutually rolled our eyes. Yes, I know when ER was on information wasn't as readily available as it is now, but phone books existed. It would have been possible to find out what hospitals actually existed in Savannah.

Okay, okay, okay! I'm aware that the hospital in which ER takes place is a fictional hospital, so why can't other fictional hospitals be mentioned as well. I didn't say I feel I'm justified in having these opinions. Only that I have them. Inattention to these kinds of details is a major pet peeve of mine.

And, just in case you're not familiar with Tommy, it's a rock opera based on The Who's most famous album. It tells the story of a young boy who loses his sight and hearing after witnessing his father's murder, and who then goes on to become a pinball prodigy.

Where, you may be asking, is my fondness for detail in regard to that movie? After all, what is it even supposed to be about? Is it about a young man struggling to deal with the fact that he is deaf and blind? Is it about psychosomatic symptoms caused by PTSD? Can PTSD cause a person to go deaf and blind? And what about the whole pinball thing? Are there really pinball prodigies in the world? Does that game actually come naturally to anyone? And if Tommy is such a prodigy, doesn't that make his character look more like an autistic savant than anything else? What the heck is going on with this character?

The truth is, when you watch Tommy, you can't analyze those details too thoroughly. The movie is based on a story written by a rock star. Not a psychologist. Not an educator. Not the parent of a special needs child. A rock star. Do you think Pete Townshend hit the books and studied the ins and outs of psychosomatic illness before penning Tommy? Of course not. He just had a cool idea for a story and he ran with it.

And you know what? When I watch that movie, I don't care. I really don't. The experience of watching Tommy is not supposed to be about realism. It's supposed to be about the music. And you might just notice that Roger Daltrey and Ann Margret are pretty darn easy on the eyes. And if you're like me and you're obsessed with the cinematography of the seventies, then Tommy is all about set design and camera angles. But it's not about psychology and you can't try to make it about that. You can't squeeze Tommy's character into any known parameters of mental illness. It just won't work.

The moral of the story? I'm not sure that I have one. I only want to say that even someone like me, who loves realism and wants all the details to be right, can occasionally suspend my disbelief and just enjoy a good movie.
Posted by Greta Cribbs at 3:30 AM No comments:

Why I Finally Bought a Digital Camera

Yes, you read that correctly. I now own a digital camera. Yes, I, who extolled the virtues of real film photography in blog posts here and here, am now the proud owner of a Sony a77 (I had to go with Sony because they make a line of cameras which are compatible with my Minolta lenses).

So why the switch? Remember that, not too long ago, I also wrote about the fact that cameras hate me? I concluded that post by telling you my trusty Minolta Maxxum 5 had begun malfunctioning. Well, I couldn't go without a camera for too long, so I went on eBay and bought a Maxxum 7. Still a film camera, but an upgrade from the Maxxum 5.

I was wary of the Maxxum 7 for a while. I tend to have a lot of anxiety where cameras are concerned. The thing is, I'm so passionate about this photography thing that if something goes wrong, it can put me in a foul mood for a week. So I didn't want to do too much with the Maxxum 7 because I didn't trust something that old, and from eBay, to do what it was supposed to do. So it sat in its case for a few months before I worked up the nerve to get it out and load a roll of film into it.

The thing shot exactly two rolls of film before breaking.

And it broke exactly a week before we were scheduled to leave for vacation. A vacation that was supposed to be, for me at least, all about taking pictures.

I can't tell you how depressed I was.

The first thing I did was go on eBay to look for another Maxxum 7. I found a few that weren't too expensive, but when my husband walked by and saw what I was doing, he pointed out that I've bought too many old cameras over the years, only to have them fall apart. He suggested buying something newer. Something that would last more than a year.

So I, begrudgingly, shifted my search from Minolta to Sony. I did a lot of research and determined that the a77 was the camera I needed. And I just happened to find one in a store not too far from our vacation destination. If I could arrange to pick it up in the store instead of waiting to have it shipped to my house, I'd get to use this camera on vacation!

Once I got over the guilt about how much money this camera would cost, it was an easy decision. Yeah, I had something of an identity crisis. I was a film-only photographer, after all. Switching to digital felt like giving up a piece of my soul. And I had just purchased a couple of rolls of professional black and white film that I was looking forward to using on my trip.

But what we need is not always what we want, and my photography career needed that digital camera.

And as far as cost is concerned? Well, I compared the cost of the camera to the cost of film and processing and calculated that once I've shot 1000 pictures, the camera will have paid for itself. And I've already shot over 400. Give me another week, and I'll break even.

Here are a few photos I took with my new toy: 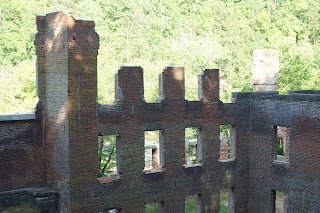 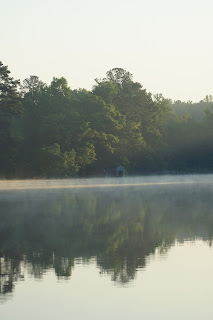 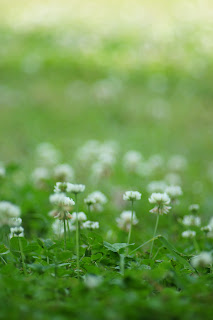 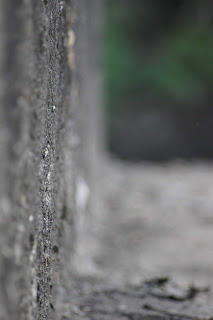 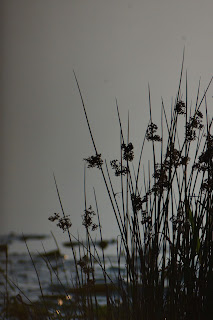 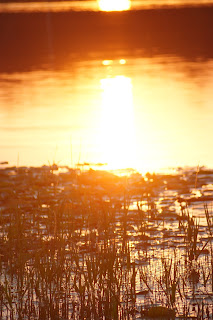 And then, well, I won't attempt an explanation for this one. I'll just let it speak for itself: 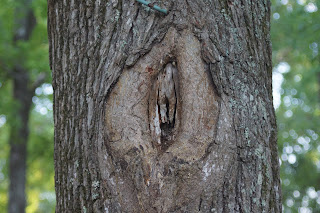 Looking for Dei by David A. Willson 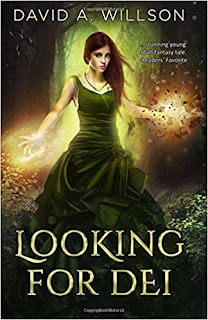 We've got your typical fantasy story: Orphaned girl growing up in a remote place where no one will ever think to look for her discovers, as a teenager, that she possesses magic the likes of which the world has not seen in hundreds of years. If that particular fantasy trope is not for you, then you probably won't connect with this book, but The Chosen One happens to be my favorite trope, so I was pulled in right away.

Looking for Dei captured my attention simply by being a chosen one story, but it kept me reading with its enjoyable style, likeable characters, and attention to detail. The historical detail, in particular, held my interest. The fact that it was a fictional history of a fictional world just made it that much more enthralling.

I mentioned likeable characters. Of course, not all of them are likeable. Every fantasy has to have a villain, right? And villains aren't likeable. Nevertheless, the villain in this story is amazingly well-drawn. I found myself hating him and empathizing with him at the same time because the author goes deep enough into his psyche to give the reader some understanding of why he is the way he is. In fact, you get the impression that all the characters in Looking for Dei are simply, as the title suggests, looking for something. Maybe not Dei (a deity), in the case of the villains, but, at the very least, a reason for living. Or, to get a little more philosophical, the meaning of life. Some people search for that meaning through doing good. Helping others. Trying to make the world a better place. Others try to find a purpose for their lives by making themselves more powerful in an attempt to gain glory. And those who are only out for their own glory turn evil, like Vorick and Kayna. Some, like Gwyn, get a little lost, only to find their way in the end. This book gives us a glimpse of some absolutely beautiful character arcs.

I highly recommend this book. Grab a copy on Amazon.